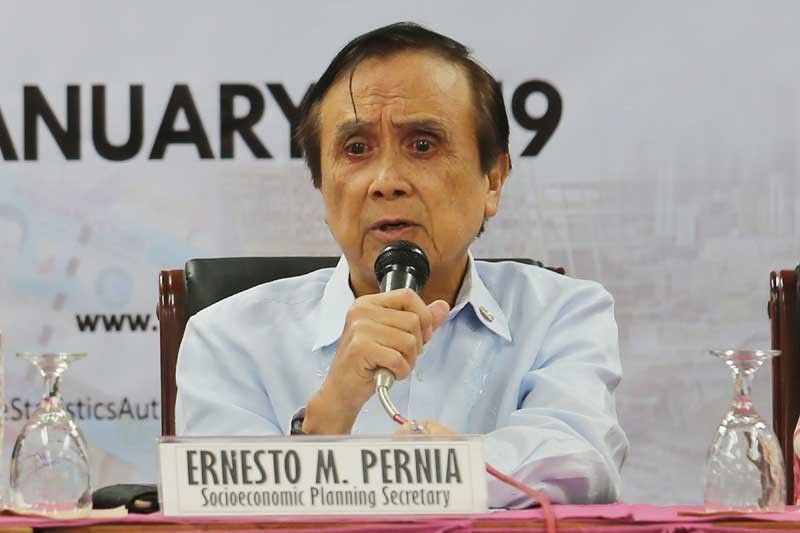 MANILA, Philippines — A Supreme Court (SC) ruling which increases the internal revenue allotment (IRA) share of local government units (LGUs) has been flagged by economic managers as a risk to the country’s fiscal stability.

In its Fiscal Risks Statement 2020, the Development Budget Coordination Committee (DBCC) cited the SC’s decision on the Garcia and Mandanas consolidated cases on the computation of LGUs’ fair IRA share, as one source of fiscal risk for the government.

The SC ruled that the computation of IRAs should consider all national taxes, and not just internal revenue collections of the Bureau of Internal Revenue (BIR).

These include collections by the Bureau of Customs, taxes collected in the Autonomous Region in Muslim Mindanao, taxes collected from the exploitation and development of national wealth and excise taxes from tobacco products, among others.

The Supreme Court said the adjusted amounts should be given to the LGUs starting with the 2022 budget cycle.

Earlier, the National Economic and Development Authority (NEDA) said the adjustment is estimated to increase the IRA to P300 billion starting 2022.

Socioeconomic Planning Secretary Ernesto Pernia warned that LGUs’ absorptive capacity must be improved, or this would pose a risk to the domestic economy.

In line with this, the Department of Budget and Management (DBM) earlier said it is conducting a study to prepare possible measures, ensuring that the ruling would not affect the country’s fiscal deficit.

Budget Undersecretary Janet Abuel, for one, said LGUs must practice responsible management of fiscal resources, and improve delivery of programs and services.

She said the government is also identifying functions, programs and projects that may be “re-devolved” to the LGUs, such as agricultural extension services and social programs.

Meanwhile, the DBCC also flagged as fiscal risks the ballooning pension cost of military and uniformed personnel, as well as the proposed lowering of the optional retirement age of civil servants to 56.

“The lowering of the optional retirement age would have a negative impact on the actuarial life of the Social Insurance Fund (SIF) of the GSIS. Setting an earlier retirement age would shorten contributions (viz. less collections) and would lengthen the period of benefit payments (viz. more disbursements),” the DBCC said.

“This change in the basic design of the retirement package entails additional cost and would require an additional increase in reserves in order to preserve the actuarial life of the SIF,” it said.

Citing results of an actuarial study done by the GSIS, the DBCC said the proposed measure would cut the state pension fund’s life by 12 years to 2039 from the current 2051.

Meanwhile, the DBCC also warned of the possible downside risks to economic growth for 2020.

“On the external front, global expansion is expected to weaken in the next few years, partly due to the escalation of trade tensions between the United States and China,” the DBCC said.

“Moreover, recurring issues or bottlenecks can possibly delay the implementation of infrastructure projects in the pipeline,” they said.