MANILA, Philippines — Only one in 10 micro and small businesses in the country uses electronic-payments for its operations as safety concerns and additional costs prevent them from fully embracing the technology, according to a recent survey by the United States Agency for International Development (USAID).

The agency launched the USAID-E-PESO project to help accelerate the transition to digital payments in the country as part of the shift to a cash lite economy pushed by Bangko Sentral ng Pilipinas Governor Nestor Espenilla Jr.

The E-PESO Institutional Payments Baseline Survey conducted from December 2017 to February 2018 showed that only a tenth of micro and small enterprises are using e-payments, notably lower than the over 93 percent usage rate among medium and large corporations, and 90 percent for state-run firms.

According to the survey, while there is substantial awareness among micro and small busi- nesses, only 10 percent of micro- sized ventures opted to utilize the e-payment platform. Among small-scale ventures, the usage rate is 26 percent.

“There’s good potential in this sector since awareness is high but there is a need to reinforce usage. It noted that six out of 10 companies are most likely to use e-payments in the future, provided that the cost to use is the same or less as when using cash payments,” the report said.

According to the survey, the belief that it takes a lot of effort to set up e-payment service with financial institutions and the seeming lack of computerized systems in order to initiate or use electronic payments are the major barriers for the adoption of the system.

“In the Philippines, businesses are still largely dependent on traditional cash or check-based payment methods for financial transactions. Though technology is already available for cash or check-less e-payments, many are still not using it,” the survey said.

The concerns also extend to the fact that policy guidelines need to be formulated as well to ensure that the process on e-payments would be seamless so that its benefits would be fully utilized and maximized.

Furthermore, the survey showed there was high awareness and e-payment usage of 93 percent for medium and large corporations.

“Both sectors also use cash together with e-payment instruments, citing convenience, speed and safety among the top reasons for using e-payments. Eight out of 10 medium companies and seven out of 10 large companies are likely to use e-payments in the future despite additional costs for investment,” the survey said.

The challenge now for the medium and large businesses is to switch their cash/check payments to electronic by offering them new or enhanced e-payments products that are convenient, safe, afford- able and interoperable.

The survey also revealed a high usage for government-owned and controlled corporations (GOCCs) at 90 percent. 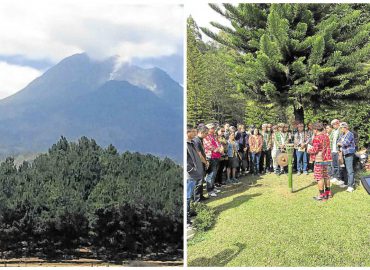 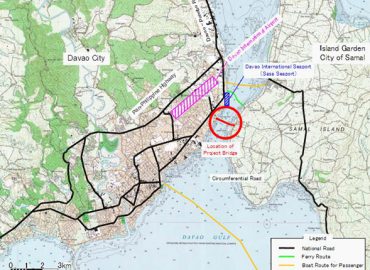