PRESIDENT Rodrigo R. Duterte has signed a law increasing the monthly pension of war veterans to “300%” beginning this year.

Section 2 of the law states: “The old-age pension of veterans of World War II, Korean and Vietnam wars shall be increased to P20,000 per month: Provided, that the veterans of Korean and Vietnam wars are not receiving pension from the Armed Forces of the Philippines (AFP): Provided, further, that the entitlement to the increase in old-age pension shall be limited to the eligible living senior veterans and shall not be transferable to any family members and/or dependents of the senior veterans.”

In a press release dated Dec. 13, the Senate said the measure mandating the government to increase to “300% the monthly old-age pension of Filipino senior war veterans” was transmitted to the Office of the President “last Nov. 26.”

“In all likelihood, it will be implemented early next year, providing the more than 6,000 Filipino World War II, Korean and Vietnamese war veterans a total of P20,000 monthly old-age pension, an increase of P15,000 in their previous P5,000 annuity,” it added.

Senator Gregorio B. Honasan II, the principal author and sponsor of Senate Bill No. 1766, was quoted as saying: “The challenge is to institutionalize this to the point that it’s almost engraved in the stone, that whoever is the president, whoever sits in Congress, will make sure that our veterans will live forever in the memory of this nation.” — Arjay L. Balinbin 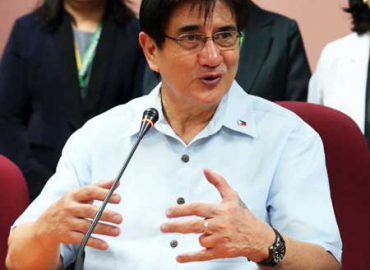 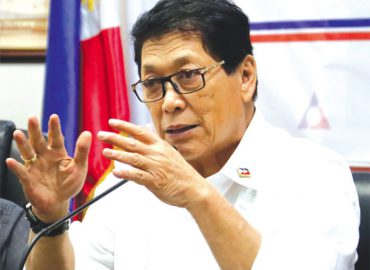