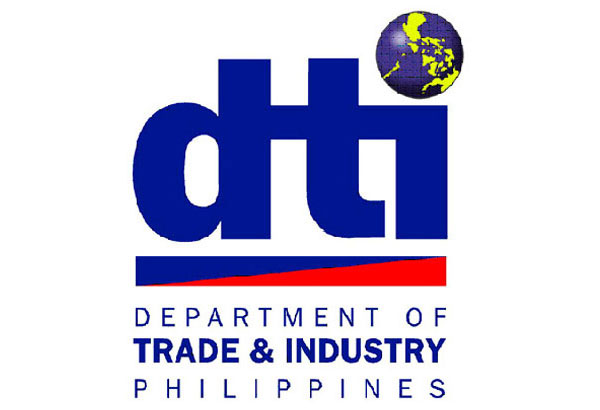 THE Trade department said it sought to expand collaboration between other government agencies and its investments promotion units network (IPU Net), through the signing of a memorandum of agreement (MoA).

In a statement Wednesday, the Department of Trade and Industry (DTI) said Secretary Ramon M. Lopez, who is also chairman of the Board of Investments (BoI), witnessed the signing of a MoA among Finance Secretary Carlos G. Dominguez III and officials of agencies under the Department of Finance (DoF).

The agencies are the Bureau of Internal Revenue (BIR), Bureau of Customs (BoC), Bureau of Local Government Finance (BLGF), and the Securities and Exchange Commission (SEC).

The DTI said in accordance with the Ease of Doing Business Law, the enhanced IPU Net MoA aims for stronger collaboration and commitment among the 36 investments-facilitating government agencies, which will further promote the ease of doing business and increase competitiveness in the business environment.

It said the agreement not only covers the facilitation of business processes such as permits and licenses issuance, but also opens broader opportunities for inter-agency collaboration to streamline and revisit the existing guidelines of the member agencies, in support of the law.

“The strengthening of partnership among the IPU Net members will upgrade the facilitation efforts of the team, and one of the major initiatives of the IPU Net that reflects ease of doing business is the implementation of the One Window Network (OWN),” the DTI said.

OWN is a cloud-based website that can connect investors to 36 government agencies to discuss issues, concerns, or queries lodged in the system, with specification of real-time updates that can be received via e-mail or text message.

The BoI serves as the IPU NET secretariat and since 2007, it was able to identify other equally important agencies that can help improve the business climate, expanding the network from the original 27.

The DoF, BIR, BoC, and SEC are among the original participating government agencies, while BLGF is one of the new members participating in the MoA.

No delay in crafting of IRR of ease of business law, says DTI’s Lopez