THE Department of Trade and Industry (DTI) is calling on local government units (LGUs) to activate their Local Price Coordinating Council (LPCC).

The Price Act of 1992 says that the LPCC is chaired by the local chief executive and the DTI sits as the vice chair and secretariat. It is supposed to be reconstituted every time a new set of local officials is elected.

Engr. Diosdado Cadena Jr., Director of DTI Iloilo, on Thursday lamented that most of the LPCCs here are not functional.

“Under the law, the LPCC shall not only monitor but could even act on violations of the law, especially on prices,” he said in a gathering with the local media.

The LPCC has for its members the departments of Agriculture, of Environment and Natural Resources, of Health, of Science and Technology; National Economic and Development Authority; Philippine Statistics Authority, the private sector, and a consumers group.

Cadena said they have already sent letters to local government units to activate their council.

“The work of the LPCC is not only on price monitoring. It is also in policy recommendations to come up with interventions to arrest problems on trade, particularly on pricing and supply of commodities in the market,” he added.

Meantime, he said “belt-tightening” is necessary amid the country’s high inflation rate.

The national inflation rate in August was at 6.4 percent but Western Visayas has 7.4 percent.

“Inflation indicates the movement in prices of goods,” he said, however, what is sad is that it mostly impacts on goods needed by the poor.

“There has to be an intervention in supply or create an alternative so we have more choices,” he added. (PNA) 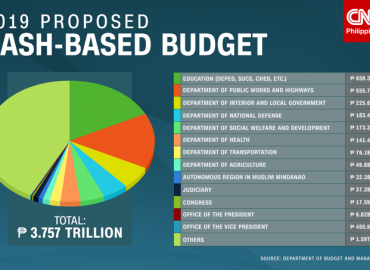