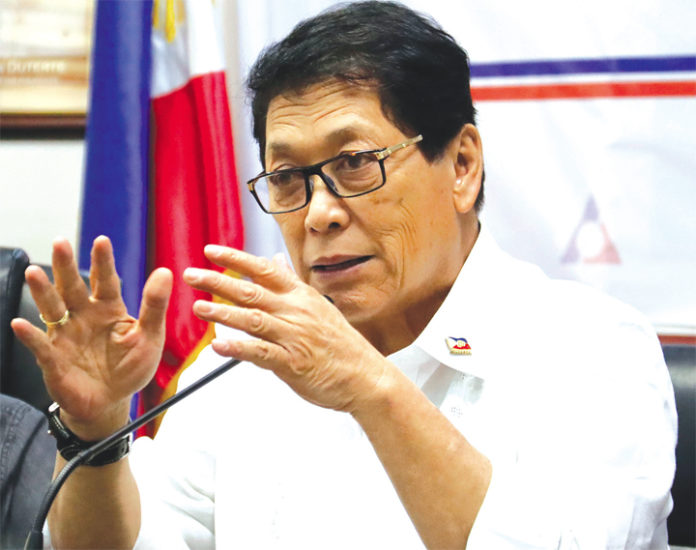 THE Department of Labor and Employment (DoLE) has sounded out the Senate on a plan to reduce the cash transfer budget for 2020 and shifting the funds to a program to provide relief to retrenched workers.

At a DoLE budget hearing, Labor Secretary Silvestre H. Bello III said the department needs an additional P2 billion for its Tulong Panghanapbuhay sa ating Disadvantaged/Displaced Workers Program, or TUPAD. He told Senators that the House is discussing reduced allocations for the Pantawid Pamilyang Pilipino Program (4Ps) as a possible source of funding for the DoLE program.

The 4Ps, targeted at the poorest and most vulnerable families, are administered by the Department of Social Welfare and Development (DSWD).

“There is a proposal in the House (to) lessen the budget for the 4Ps of the DSWD and transfer that to TUPAD,” he said.

Mr. Bello has noted that DoLE’s budget for next year fall significantly to P14.22 billion under the spending lan approved by the Department of Budget and Management (DBM). The spending plan includes a P2.1 billion cut in TUPAD funding to P8.5 billion.

In the first quarter the 4Ps benefited about 4.8 million households.

Despite the budget cut, DoLE has set a target of 47,971 beneficiaries for the program.

According to Mr. Bello, DoLE also needs funding to expand hiring, including TUPAD officers and labor inspectors enforcing the rules against the use of temporary workers.

“While we need additional funds for the actual employment programs, we also need administrative support because for us to implement these programs we need warm bodies to do the implementations,” he said.