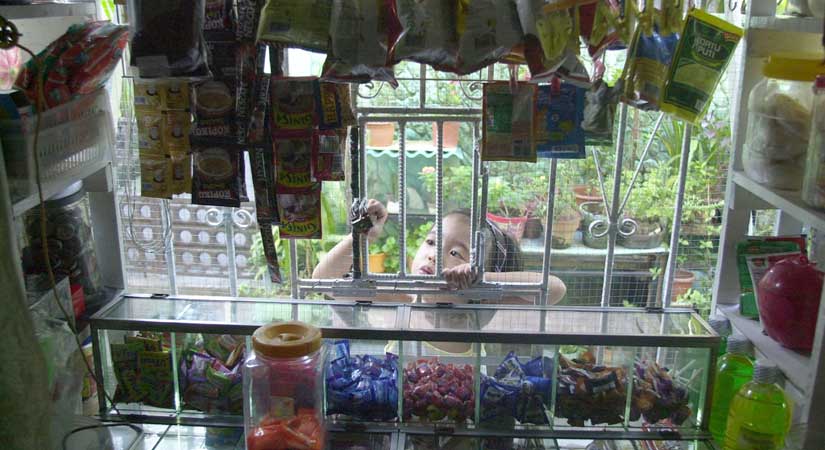 OCTOBER INFLATION will likely still clock in below one percent, the Department of Finance (DoF) said in an e-mail to journalists two days after the government reported September inflation that was the weakest in more than three years, slowing from 2018’s multi-year highs.

The Philippine Statistics Authority (PSA) reported on Friday that headline inflation clocked in at 0.9%, matching the pace in May 2016 and the slowest clip since the 0.7% recorded in April that same year. That brought year-to-date inflation to 2.8%, compared to the central bank’s downgraded 2.5% forecast average and 2-4% target range for full-year 2019.

The PSA had cited both lower food and electricity prices and “base effects,” referring to the nine-year high 6.7% recorded in September and October 2018.

“For the rest of the year, assuming month-on-month price growth of at most 0.2% as in September, monthly inflation will be likely still below one percent in October before making upward corrections in the final two months,” the DoF said in an economic bulletin attributed to Undersecretary Gil S. Beltran, the department’s chief economist.

Month-on-month inflation had slowed to 0.17% each in August and September from July’s 0.25%, the DoF noted, citing PSA data.

While inflation usually picks up in each year’s final quarter as people spend for the Christmas holidays, November and December 2018 were marked by easing inflation — marking the first slowing after nine straight months of picking up — though still elevated at six percent and 5.1%, respectively.

The National Economic and Development Authority itself had said after the September inflation report on Friday that it “expects inflation to further ease in the near term due to higher supply of rice in the country allowed by the rice tariffication law,” which has removed quantitative restrictions on the staple.

The DoF noted further that “[t]he continuing drop in inflation has given economic authorities policy room to loosen liquidity, enabling a cut in the policy rate by another 25 bps” on Sept. 26.

The central bank has reduced benchmark interest rates by a total of 75 basis points (bps) so far this year to four percent, 3.5% and 4.5% for overnight reverse repurchase, as well as overnight deposit and lending, respectively.

But that still left 100 bps out of the 175 bps cumulative increase the central bank fired off in 2018 to temper surging inflation.

For Security Bank Corp. Chief Economist Robert Dan J. Roces, even if inflation’s month-on-month pace were to go beyond 0.3%, year-on-year “inflation level will be low owing to base effects.”

“We agree with the DoF assessment. Month-on-month trend has been around the 0.2% and 0.3% rates, and even with a remote possibility of higher MoM, the YoY inflation level will be low owing to base effects.” Mr. Roces said in an e-mail on Sunday.

“Philippine year-on-year inflation could bottom out by September… or October 2019, but could still possibly ease slightly by October 2019 (at around 0.9% or possibly slightly less than 0.9%), mathematically due to the high base/denominator effects (since the near-decade high/peak in inflation of 6.7% was posted a year ago, in both September 2018 and October 2018),” Mr. Ricafort said in a text message on Sunday.

“The uptick, we expect, might start in November but still below two percent, and higher than two percent by December as this was when inflation dropped YoY. Uptick will be aided by the anticipated holiday spending.” — Beatrice M. Laforga

Govt told to use Metro Manila lands for socialized housing