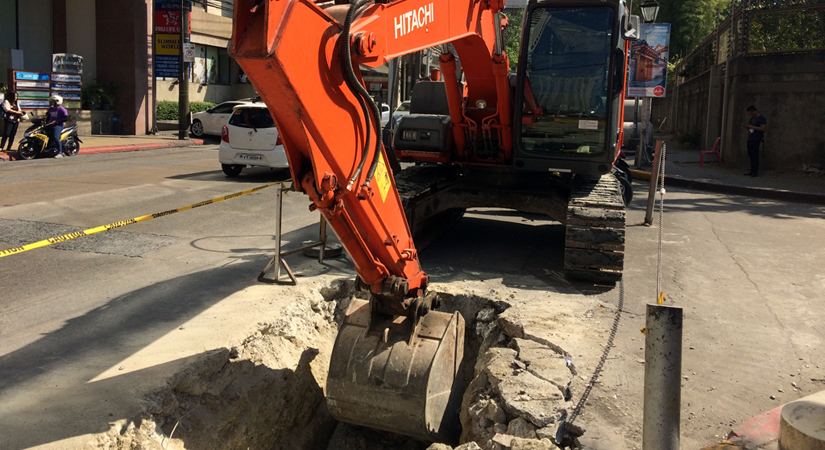 LATE ENACTMENT of this year’s national budget cost an equivalent of two percent of overall economic output in terms of underspending last semester, the Department of Finance (DoF) said in a statement on Tuesday.

“Delay in the passage by Congress of the 2019 budget weakened expenditures and the domestic economy,” the department said.

The government operated on a reenacted 2018 budget from January to April 15, when President Rodrigo R. Duterte signed this year’s national budget into law but vetoed P95.3 billion in appropriations that he said were not in sync with his administration’s priorities, slashing the total to P3.662 trillion.

The delay prompted the Development Budget Coordination Committee in March to cut its 2019 GDP growth assumption to 6-7% from 7-8% originally.

Expenditure effort — or actual spending in relation to the program for the period — dropping to 18% last semester from 19.42% in last year’s first half “due to the reenacted budget,” the DoF said.

It was the first drop for first-semester disbursements since 2011 and was “a significant reversal from the 20.5% rise” in 2018’s first half, the department noted.

The government usually spends more in the first half, since storms and rains that occur in the second semester hinder infrastructure work.

Latest available data from the Department of Budget and Management (DBM) showed infrastructure and other capital outlays dropping by 11.7% to P311.4 billion last semester from P352.7 billion in 2018’s first half, and missing a P392.9-billion target for the period by 20.8%.

GDP grew by 5.5% last semester largely as a result of smaller state spending, and GDP growth will now have to average 6.5% this second half in order to hit the lower end of the official full-year target.

Socioeconomic Planning Secretary Ernesto M. Pernia had cautioned lawmakers of the House of Representatives in their first hearing on the proposed P4.1-trillion 2020 national budget last Aug. 23 that economic growth could fall below five percent next year — against a 6.5-7.5% official target — should national budget enactment be delayed again.

State spending catch-up was under way as of July, according to data the DBM released on Aug. 15, as state offices moved to make up for subdued expenditures for much of last semester. The department said then that while notice of cash allocation (NCA) — the authority the department gives to state offices to use cash allocated to them — dropped by 17% to P1.688 trillion as of July from P2.033 trillion in last year’s first seven months, and NCA used dipped 1.57% to P1.569 trillion from P1.594 trillion, NCA utilization actually improved to 93% from 78% in the same comparative periods.

“A catch-up program has been adopted by implementing agencies,” the DoF itself noted on Tuesday, adding that “[t]his will boost growth performance in the second semester.”

The drop in year-to-date state spending eased as of July, the Treasury bureau reported late last month. The government spent 0.11% less at P1.93 trillion as of July from P1.932 trillion in last year’s first seven months, with primary spending — or net of interest payments — contracting by 1.32% to P1.699 trillion from P1.721 trillion. — BML

PH Ease of Doing Business report to start next year

Congress calendar may change for 2019 budget