THE Department of Energy (DoE) wants the proposed national nuclear policy to involve other government agencies in the Nuclear Energy Program Implementing Office (Nepio), with the Office of the President leading the entity.

“It will involve different departments and agencies, so meaning there will be a chairman for that (Nepio),” Undersecretary Donato D. Marcos said on Wednesday after a forum on nuclear energy.

He said the expanded office would include possibly the Department of Science and Technology, National Power Corp., along with Power Sector Assets and Liabilities Management Corp., Philippine Nuclear Research Institute, Department of Environment and Natural Resources.

Mr. Marcos is the current designated chairman of Nepio, which was set up specifically to come up with the nuclear energy policy. He said he may have to relinquish his position once the expanded office has been set up.

He said the national policy would have three major points, including the inclusion of nuclear energy in the energy mix and as a long-term energy option.

“Second, expansion of Nepio to make it more comprehensive and to ensure all stakeholders are on board,” he said.

“Third, is to make this bill or whatever legislation it requires to be an urgent bill or a priority bill,” he said.

Mr. Marcos said the entity that will take the lead on Nepio would depend on an executive order to be signed by the Office of the President.

“It should be Office of the President run by a commission,” he said.

On Wednesday, the DoE hosted a talk by Michael Shellenberger, president of non-government organization Environmental Progress that claims to be independent of energy interests.

The organization provides “unbiased economic and environmental research to policy makers around the world,” including the US, Japan, Taiwan, South Korea, the Netherlands and Belgium.

He is in the country to meet government officials and visit the Bataan Nuclear Power Plant, which was completed in the ’80s but never became operational.

Mr. Shellenberger and climate scientists and environmentalists have written an open letter to President Rodrigo R. Duterte to urge him to reduce the country’s dependence on fossil fuels by switching to nuclear energy.

“There’s only one way to rapidly grow the economy while reducing air pollution and that’s nuclear energy,” he said, adding that countries such as South Korea, Japan and Taiwan “were able to become rich nations by expanding the use of nuclear energy.”

“The Philippines can do the same. But it will require presidential leadership,” Mr. Shellenberger said. — Victor Saulon 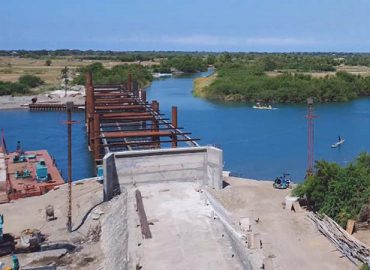 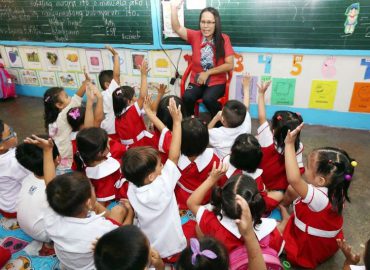