The Department of Budget and Management reiterated the benefits of cash-based budgeting, telling representatives from civil society organizations the scheme is “far better than obligation-based budgeting.”

Budget Secretary Benjamin Diokno said his proposal provides a more efficient budget utilization and eliminate under spending which he described as a “major weakness” of the country as it persisted over the past years noting more than P600 billion on unutilized funds. This translates to a huge number of delayed projects and programs that were not delivered.

“At the end of the day, what matters are real and concrete results, not contracts,” he added.

Diokno explained cash-based budgeting is the most widely-used budgeting system, with 73 percent of the Organization for Economic Cooperation and Development countries around the world, as well as the private sector, implementing it.

“This reform modernizes the budgeting system. It will make us at par with our neighboring countries,” he added.

Under the Duterte administration’s ambitious “Build, Build, Build” program, Diokno pointed out the aim is to increase the existing 79km-long railways to more than a thousand by the end of the President’s term.

This was aside from the numerous infrastructure developments funded by countries such as China and Japan.

“We want to institutionalize this bill, we want the Philippine budget system (to be) among the top in the world,” Diokno said. 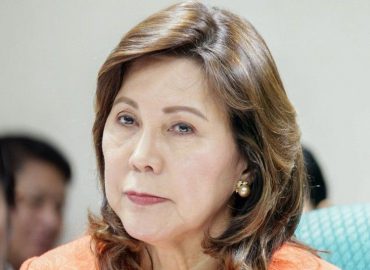 Clamor mounts for purge of 4Ps list of beneficiaries