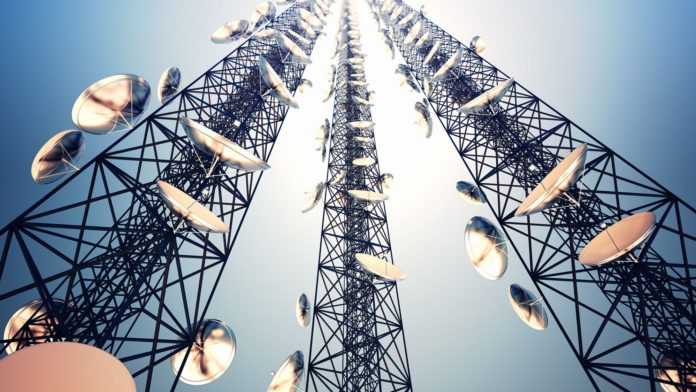 THE DEPARTMENT of Information and Communications Technology (DICT) will likely no longer spell out in black and white the policy on its common tower initiative, almost a year since it released a draft memorandum circular on the matter.

DICT Undersecretary Eliseo M. Rio, Jr. told reporters on Monday that the department no longer sees the need to come up with the circular since it has already started signing agreements with network operators and tower providers. “Itong policy na ito, parang hindi na kailangan eh. Hindi na kailangan kasi umaandar na eh (This policy may no longer need to be spelled out in a circular because the effort is under way),” he said.

In September last year, the DICT released a draft memorandum circular that allowed third-party providers to put up towers for common use by telecommunication service companies.

Several provisions of the draft circular were criticized by industry players — both network operators and tower providers — prompting the DICT to say it would release a new draft in the second quarter.

While finalizing the new circular, the DICT started signing memoranda of understanding (MoU) and of agreement (MoA) with tower companies, committing to assist them in securing regulatory permits as soon as they enter agreements to provide towers for telcos.

The government has so far signed MoUs with 23 tower companies, of which four have signed MoAs for forging agreements with Globe Telecom, Inc. Globe has signed two deals with tower providers the past weeks: with the tandem of ISOC Infrastructure, Inc. and edotco Group Sdn. Bhd.; and the tandem of Aboitiz InfraCapital, Inc. and Frontier Tower Associates Philippines.

Mr. Rio, who served as acting secretary the entire time the DICT worked on the common tower plan, said what is being considered now is seeking help from Malacañang to order local government units (LGUs) not to pose regulatory obstacles to the common tower initiative.

“Hindi na kailangang policy ito, but an executive order from the President na lahat kayong mgaLGUs, ang paggawa ng mga cell sites ay of national interest, so you must give it permits (This doesn’t need to be an explicit policy circular anymore, but an executive order from the President telling LGUs that the construction of cell sites if of national interest, hence, you must give tower companies permits),” he explained.

DICT and telcos, for instance, have complained that install one cell site could need up to 30 permits.

The DICT’s common tower plan was supposed to help increase the number of such infrastructure in order to enhance mobile communication services.

New major player Dito Telecommunity Corp. agreed that the ongoing policy may no longer need a circular to keep it going.

“We support whatever is the official policy of government. In concept, the common tower policy — whether documented or de facto — lowers the capex of telcos and the savings will benefit consumers through cost savings,” Dito Spokesperson Adel A. Tamano said in a mobile phone message when sought for comment.

“Simply, it is time for telcos to start sharing towers and other facilities as in other countries.”

Globe and Smart Communications, Inc. were not able to provide comments as of late Monday afternoon.

Globe initially said it was anticipating the common tower policy of the DICT to guide it in the business of its own tower company, GTowers, Inc., which was incorporated last year. GTowers was formed to handle the leasing of Globe’s existing tower assets. — Denise A. Valdez