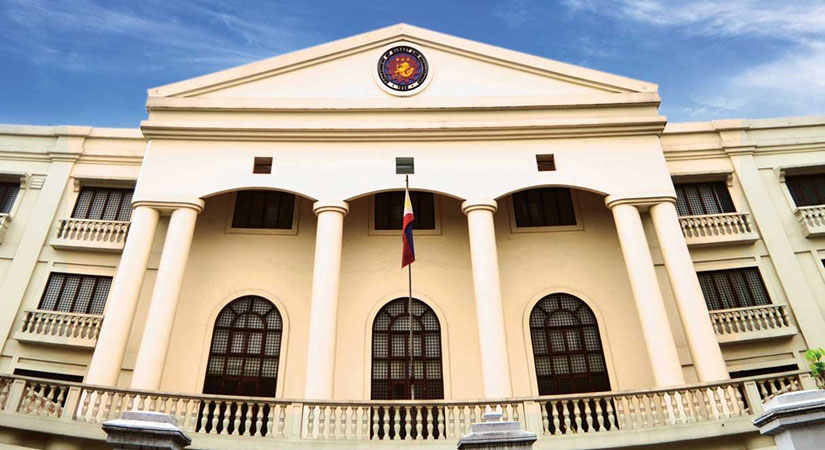 The Department of Budget and Management (DBM) is planning to propose a new round of salary hikes for government workers as the Salary Standardization law (SSL) is about to expire this year.

In 2016, then-President Benigno Aquino III signed Executive Order No. 201 or the law which mandated four-year salary adjustments in the basic wages of government workers.

As the SSL is about to expire, Budget Acting Secretary Wendel Avisado said the DBM is conducting a study on a new round of salary adjustments.

“There’s an ongoing study in coordination with Towers Watson and GCG (Government Commission for Government-owned and Controlled Corporations), and we hope that we could get the results by next month,” Avisado said in his first media briefing as DBM acting chief.

Results of the study will be out next month and will be submitted to legislators in October.

“We also know that there’s an ongoing effort on the part of Congress to legislate this. By October, we will be able to takes it up,” Avisado said.

Under the proposed P4.1-trillion 2020 national budget, the DBM allocated P31.099 billion to the compensation adjustment under the Miscellaneous and Personnel Benefits Fund.