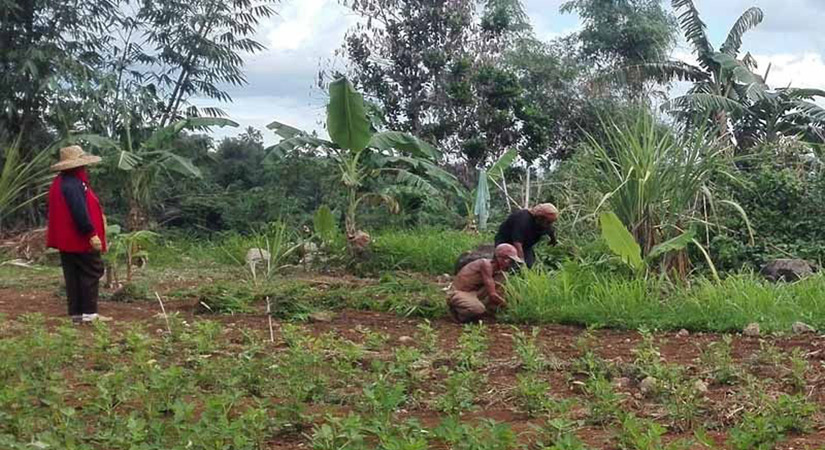 THE Department of Agrarian Reform (DAR) said it is upgrading its processes in order to accelerate land distribution, and set a 2022 target for completing its land acquisition and distribution (LAD) program.

“Right now we are trying to initiate moves. We are innovating our system so that we will be able to comply with the President’s order of completing the land acquisition and distribution by 2022… We are going to approach it scientifically by using technology,” DAR Secretary John R. Castriciones told BusinessWorld by phone.

Specifically, he said DAR will seek to identify bottlenecks in processing land acquisition and use of special software to help survey and map land.

“That is one of the hurdles, the conduct of the survey, as we are talking about land located in rural areas,” he added, noting that quicker surveys will allow for faster transactions with the Department of Environment and Natural Resources (DENR) “because the survey plan must be approved by the DENR,” he said.

He said other technology will help determine what further aid Agrarian Reform Beneficiaries (ARBs) need after being granted the land.

“We will have a picture of the land where they are located… so that we will be able to immediately pinpoint what sort of help we can extend to them,” he said.

During a recent conference held in Clark, Mr. Castriciones told DAR offices to come up with a catch-up plan for the remaining months of 2019.

“This is particularly for those provinces, which have… a lot of lands to be covered under the CARP (Comprehensive Agrarian Reform Program), so I am directing them to submit an inventory and the clearing of the universal goal that we have so that we would be properly informed as to the extent of those which we need to cover,” he said.

In total, inventory of land covered under CARP exceeds 500,000 hectares for privately acquired land; about 187,000 hectares for government-owned land; and 1.4 million hectares of land with collective Certificates of Land Ownership Award (CCLOA), which require parcelization.

“What is doable right now is we are looking at around 600,000 plus hectares,” he added.

DAR has been working to acquire all government-owned land suitable for agricultural use but no longer used for this purpose as authorized by Executive Order 75. — Vincent Mariel P. Galang 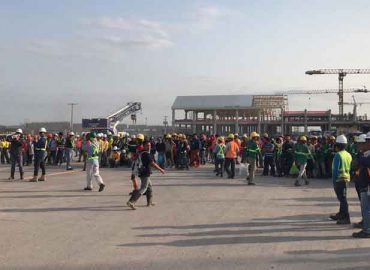 More PPP projects seen with devolution of functions to LGUs