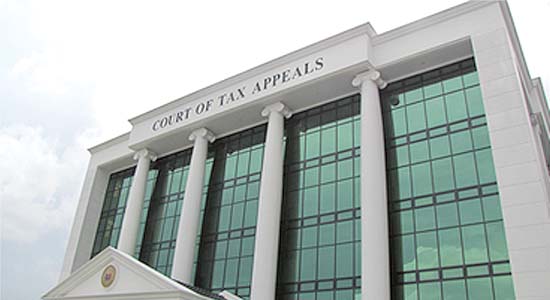 THE Court of Tax Appeals (CTA) said it ordered 3M Philippines, Inc. to pay P20.5 million in tax deficiency for 2011.

In an amended decision dated June 19, the CTA second division partially granted the motion for reconsideration of 3M Philippines, Inc., finding it entitled to a refund of P1.6 million representing its erroneous payment of deficiency income tax.

However, it upheld a finding that 3M was liable for an assessed deficiency of P20.5 million representing value-added tax (VAT), expanded withholding tax (EWT), and withholding tax on compensation (WTC) inclusive of interests, saying it was not able to provide supporting documents that proved its refund claim.

It also claimed that the CTA incorrectly disallowed input tax due to improper invoicing worth P4.47 million.

“Petitioner’s arguments are a mere rehash of the same facts and issues which have already been discussed upon extensively in the assailed Decision,” the CTA ruled.

As to the EWT and WTC, the court upheld its previous decision that 3M is liable for EWT of P1.5 million and deficiency WTC of P2.1 million.

“A careful evaluation of petitioner’s arguments with respect to the deficiency EWT and WTC reveals that these are essentially mere rehashes of the same facts and issues which have already been evaluated thoroughly in the assailed Decision,” the court said.

3M claimed that the court mistakenly ruled that it did not provide sufficient documentary evidence to refute the deficiency EWT assessment and it disagreed with the charges to the salaries and allowances account in the 2011 Audited Financial Statement figures, representing SSS employer contributions, and other expenses among others.

The court said that the income tax of 3M “is effectively extinguished” due to its overpayment of P6.55 million income tax, enough to cover its deficiency income tax of P684,788.25 and interest of P423,326.96.

3M was also ordered to pay the Bureau of Internal Revenue (BIR) delinquency interest rate of 12% on the unpaid basic deficiency taxes of P12.8 million plus corresponding 25% surcharge and deficiency interest as of Nov. 5, 2015.

The court also denied for lack of merit the motion for partial reconsideration of the BIR.

The CTA on Jan. 30 canceled the final withholding tax of 3M worth P620,167.17 and denied its refund claim worth P5.8 million. It was also ordered to pay deficiency taxes of P20.8 million and delinquency interest rate of 12% on total unpaid amount of P12.9 million on its basic tax deficiency.

Duterte to water execs: ‘Shape up or ship out’ 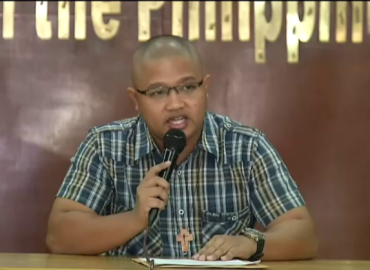