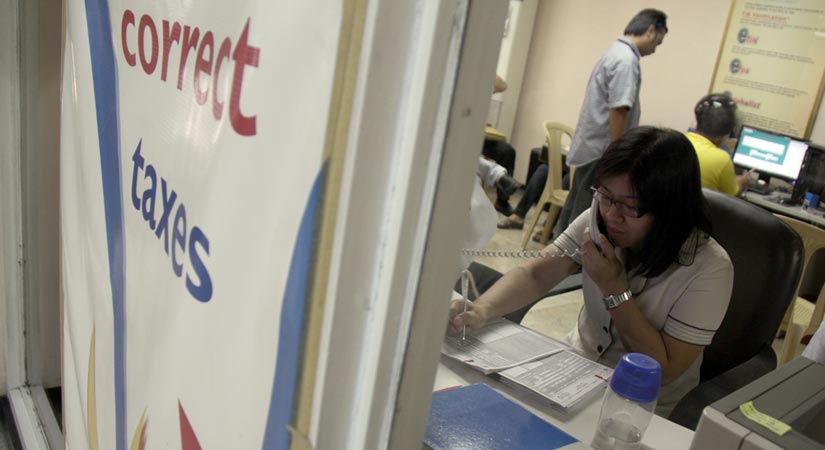 THE GOVERNMENT has now turned its sights on nearly 30,000 registered cooperatives as it moves to plug tax leaks, the Finance department (DoF) said in a press release on Monday.

According to the news statement, Finance Secretary Carlos G. Dominguez III ordered the Bureau of Internal Revenue (BIR) to step up its audit of these organizations “to weed out those that have abused the tax incentives granted to them under the law,” after BIR Deputy Commissioner Arnel SD. Guballa reported in a recent DoF Executive Committee meeting that the bureau has on record 29,623 registered cooperatives that paid a total of P2.84 billion in taxes last year, 5.4% less than the P3 billion they paid in 2017.

The BIR said it has sent audit notices to 474 cooperatives, so far, resulting in tax assessments amounting to P1.62 billion. The bureau has so far collected P250.35 million of that amount.

Mr. Dominguez told BIR brass in the same meeting led by Commissioner Caesar R. Dulay to check if these groups “are true to their mandate of promoting self-reliance and social change, and which ones have apparently organized themselves into cooperatives as a ruse to exploit the tax benefits granted to such organizations.”

During the ongoing audit, BIR “uncovered enterprises with business models that are not cooperatives but claim to be one so that they can enjoy the tax perks,” Mr. Guballa said in that meeting, citing the example of one group that posed as a cooperative but owned “several gasoline filling stations.”

Republic Act No. 10963, or the Tax Reform for Acceleration and Inclusion Act (TRAIN) that came into effect on Jan. 1 last year, required cooperatives to submit regularly to the Cooperative Development Authority (CDA) reports on tax breaks they enjoy — including from income tax and value added tax — under RA 6938, or the Cooperative Code of the Philippines.

The CDA then submits a consolidated report to the BIR which the DoF will include in its database under RA 10708, or the Tax Incentives Management and Transparency Act.

BIR-CDA Joint Administrative Order (JAO) No. 1-2019, which Mr. Dominguez signed on May 16, set rules to implement the new TRAIN requirements.

The JAO requires all registered cooperatives to file tax returns and pay any tax liabilities using the BIR’s electronic system for filing and payments.

These groups that were issued certificates of tax exemption (CTE) and which then availed of such perks are now required to submit their annual tax incentives reports to the CDA by April 30 of the succeeding year, or 15 days from the deadline of filing annual income tax returns, depending on accounting period used.

The JAO provides that any cooperative that fails to comply with these reportorial requirements will have its CTE revoked.

The BIR will draw up a list of those that did not comply with such requirements from the master list to be provided by the CDA.

The first offense will result in CTE revocation and prohibition from availing of tax perks for a year from date of revocation. The second offense will result in prohibition from availing of tax exemptions for three years, while a third offense bars the violator from perks for five years. A fourth offense bars the erring cooperative from fiscal incentives permanently. — B. M. Laforga 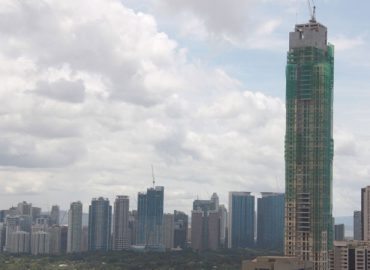 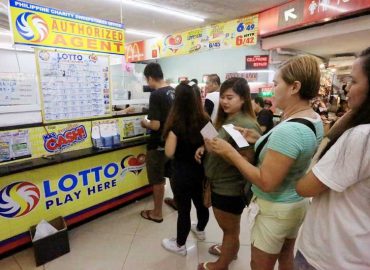