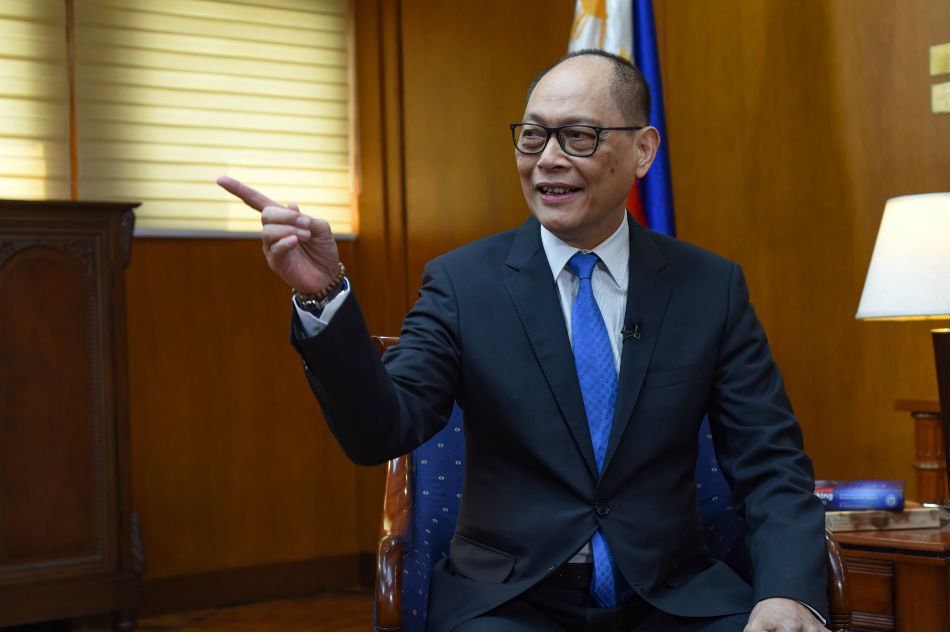 MONETARY AUTHORITIES will have “a lot of policy space” ahead amid global monetary policy easing and as inflation slows further next quarter, the head of the Bangko Sentral ng Pilipinas (BSP) said on Wednesday.

BSP’s Monetary Board on June 20 opted for “a prudent pause” after cutting benchmark interest rates by 25 basis points (bp) on May 9 and firing off a phased 200 bp cut in banks’ reserve ratio requirement (RRR) that will be completed on July 26 in order “to observe and assess the impact” of these policy adjustments.

It had increased benchmark rates by a total of 175 bp last year in a bid to hem in multi-year-high inflation rates that had hit a nine-year-high 6.7% in September and October last year, and cut the RRR by a total of 200 bp in two moves besides.

Citing “base effects” from last year’s price spikes, Mr. Diokno said headline inflation — which has been on a general downtrend to average 3.6% in the five months to May, within the BSP’s 2-4% target band for 2019, and which the central bank now expects to have slowed to 2.2-3.0% last month — “would be around two percent or even lower than two percent” in the next few months, with the pace in the “third quarter… very much lower than second quarter.”

Mr. Diokno also added to expectations that second-quarter gross domestic product (GDP) growth would have clocked in by “[a]t least six percent last quarter” on the back of improved state spending after the P3.662-trillion national budget was finally enacted in mid-April — a four-month delay — “plus consumption” of households which contributes about 70% of GDP and which should be boosted by easing inflation.

The Philippine Statistics Authority is scheduled to report June inflation data this Friday and second-quarter GDP data in the morning of Aug. 8, hours ahead of the Monetary Board’s fifth policy review for 2019.

The six-percent second-quarter GDP growth estimate — also held by other state economic managers and private sector analysts — compares to a four-year-low 5.6% in the first quarter and the 6.2% logged in April-June 2018.

Mr. Diokno said that the BSP is still “studying” whether to cut the RRR further, noting that “[r]ight now, wala namang (there is no) immediate requirement” to do so.

He also said that the BSP is looking at issuing debt securities this year, after Republic Act No. 11211 authorized it to do so as part of reforms aimed at fortifying its capability to carry out its functions. “Within the year. Inaaral na iyon (It’s already being studied). We are just preparing the guidelines,” he said. — RJNI