The Civil Aviation Authority of the Philippines (Caap) has terminated the services of six job order (JO) employees who tested positive for illegal drug use during a recent testing.

In the series of tests conducted from February 6 to April 30, 2019, the Office of the Flight Surgeon and Aviation Medicine (OFSAM) conducted random drug testing involving 2,548 personnel of the Caap and 104 of their aircrew.

The OFSAM, a line agency of the Caap, found six employees were drug-positive, who were immediately terminated.

The agency’s Human Resource and Management Division (HRMD) revealed that the six JO employees are in various line of work, such as airport facility cleaners.

The Caap, however, gave the assurance that the operational safety of the airports and aircraft were not put at risk.

The Caap, under the leadership of Director General Jim C. Sydiongco, strongly disapproves the use of illegal substances and strongly pushes for a drug-free workplace.

The random drug tests are also in accordance with Caap’s mission of ensuring a safe, secure and green Philippine skies. 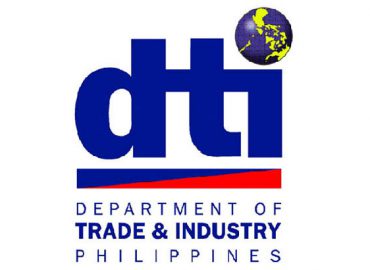 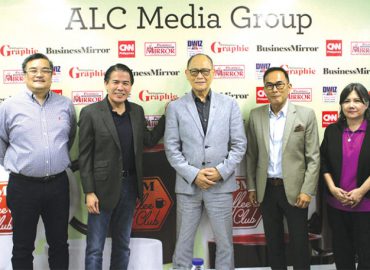