A BILL increasing worker’s service incentive leave (SIL) benefit to 10 days has been set aside for the moment while the Senate concludes budget deliberations, legislators from both chambers said.

“We are already in the period of interpellation for the Service Incentive Leave. Once we finish the budget deliberations, we will push for the measure to be taken up on the floor,” Senator Emmanuel Joel J. Villanueva told BusinessWorld in a phone message on Wednesday.

Senate Bill No. 1614, which proposes to increase SIL to 10 days with pay from the current five days, is awaiting second reading. Its counterpart measure, House Bill No. 6770 hurdled third reading on Aug. 29.

Cagayan 3rd district Rep. Randolph S. Ting, who chairs the House Labor and Employment Committee, said the passage of the measure will wait on the budget proceedings in the Senate.

“The problem is that the Senate is not yet done with the Budget,” Mr. Ting told BusinessWorld in a phone message. “That constraint will affect the scheduling of all concerns in the Senate.”

The Senate is expected to continue deliberations on the General Appropriations Bill for 2019 when session resumes on Jan. 14.

Congress will then go on break on Feb. 8 and resume on May 20, following the election period. The 17th Congress officially adjourns on June 7.

The Employers Confederation of the Philippines (ECOP) said the potential for increased paid leave will affect productivity and the cost of doing businesses.

“While ECOP does not begrudge increasing the grant of service incentive leave, it is concerned that any further reduction in the number of working days, particularly through additional paid leaves, impacts not only on productivity, but also on the cost of doing business and viability of micro and small enterprises,” ECOP said in a position paper.

ECOP proposed that the Department of Labor and Employment issue guidelines exempting small and micro enterprises based on each establishment’s financial condition.

Both versions of the bill exempt establishments that employ less than 10 people. The expanded SILL in both versions also does not apply to employees already entitled to paid vacation leave of at least 10 days. — Charmaine A. Tadalan 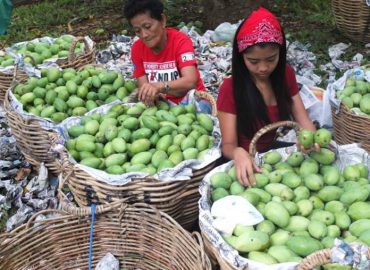 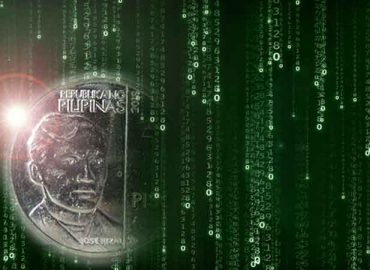 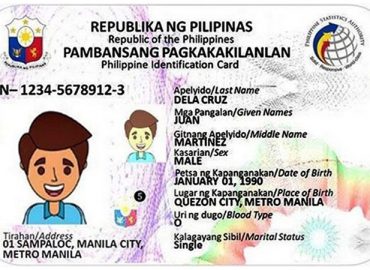