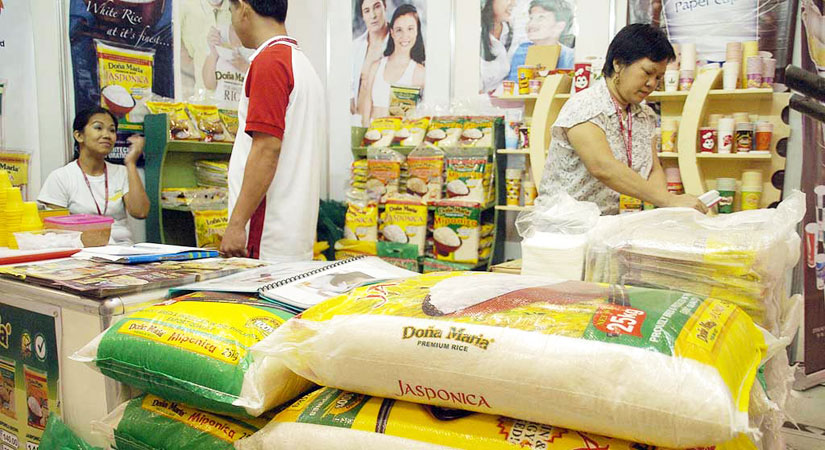 THE OVERALL increase in prices of widely used goods could have clocked in at its slowest clip in at least three years last month, as a decline in rice prices and electricity rates was partly offset by higher prices of fuel at the pump and other food items, the Bangko Sentral ng Pilipinas (BSP) said on Monday.

“The BSP Department of Economic Research projects September 2019 inflation to settle within the 0.6-1.4% range,” the central bank told reporters in an e-mail.

“The continued decline in rice prices and the downward adjustment in electricity rates could be offset by the recent uptick in fuel prices as well as higher prices of selected food items due to weather disturbances during the month.”

The estimate range for September inflation — which the Philippine Statistics Authority will report on Oct. 4 — compares to August’s 1.7% and the year-ago 6.7% which was a nine-year high that was sustained in October.

The central bank’s range, if realized, would mark September as the fourth straight month of inflation slowdown.

Inflation averaged three percent in the eight months to August, against the central bank’s downward-adjusted 2.5% forecast average for the entire 2019.

The floor of BSP’s September estimate, if realized, would match the rate recorded in March 2016 and would be the slowest since November 2015’s 0.3%. It will also result in a 2.8% average for the nine months to September.

The ceiling of the central bank’s estimate range for last month, if realized, would be the slowest since August 2016’s 1.3%. It will drive year-to-date inflation to 2.9%.

“Moving forward, the BSP will remain watchful of economic and financial developments that could affect the inflation environment in line with its commitment to price stability conducive to long-term economic growth,” the central bank said in its e-mail on Monday.

The BSP has slashed benchmark interest rates by a total of 75 basis points so far this year — with the latest 25 bp cut adopted on Thursday last week — in the face of fast-easing inflation. But it still only partially dials back last year’s 175 bp cumulative hike. — LWTN 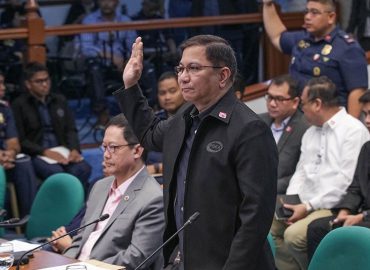 DoLE to require funding from Palace to aid Hanjin workers