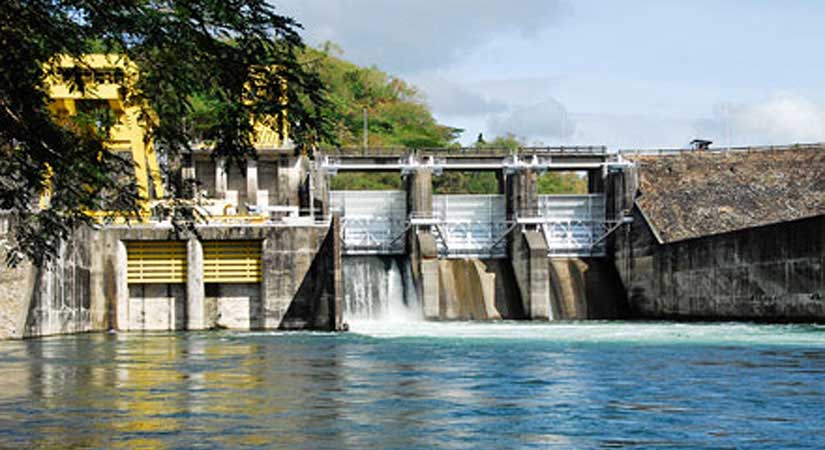 THE BOARD of Investments (BoI) approved 27.4% more committed investments last semester from a year ago, fueled especially by power projects, the agency said in a press release on Wednesday.

BoI, which accounts for bulk of such pledges among the seven major state investment promotion agencies tracked by the Philippine Statistics Authority, said it approved P304.4 billion worth of such proposed projects last semester, compared toP238 billion in 2018’s first half.

Domestic investments made up more than three-fourths of the total value of projects approved by BoI at P235.6 billion, up five percent from P223 billion a year ago, while foreign pledges grew nearly fivefold to P69 billion from P14 billion.