MANILA, Philippines — The tussle between the Department of Budget and Management and some lawmakers over salary increase has reached the Supreme Court as House Minority Leader Rolando Andaya Jr. (Camarines Sur) on Monday asked the court to compel the  release of the money.

Budget Secretary Benjamin Diokno announced that the fourth tranche of government workers’ salary increase would be released when the 2019 General Appropriations Act is signed into law.

The fourth tranche salary schedule was supposed to start  on January 1, but government is still operating on a re-enacted budget due to Congress’ failure to pass the budget before the end of 2018.

It was the first time since the Arroyo administration that government failed to pass the budget bill in time.

Diokno added that the signing of the 2019 budget may be expected on the first week of February.

Andaya and dozens of government employees, in a class suit, asked the high court to compel the DBM to release the increase in their salaries.

In a petition for mandamus, the House minority leader said that the government could tap the Miscellaneous Personnel Benefits Fund under the 2018 GAA.

The MPBF has an alllotment of P99.4 billion, Andaya said. Under it, P62.8 billion is allotted for “payment of compensation adjustment” and P12.3 billion is for “funding requirements for staffing modifications and upgrading and salaries.”

“These two allotments alone have a total sum of P75,169,215,000, which can be used to cover the fourth tranche salary increase and adjustment,” the lawmaker said.

He also pointed out that the fourth tranche of salary increase and adjustment for 2019 only needs fundign of P42.7 billion.

Some lawmakers also pushed for the release of the salary increase, but the Budget chief insisted that “they cannot force me to do something that is unconstitutional.”

Diokno has repeatedly maintained that there is no legal basis to release the fourth tranche of the salary increase pending the enactment of the of 2019 budget. 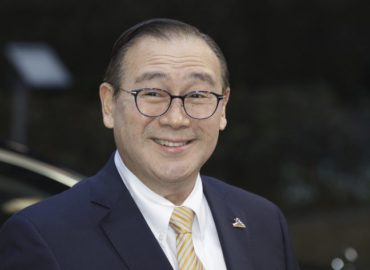 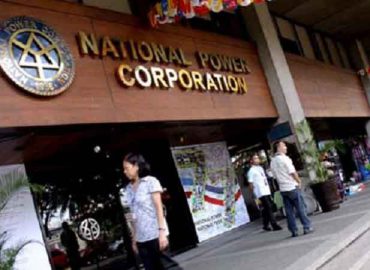