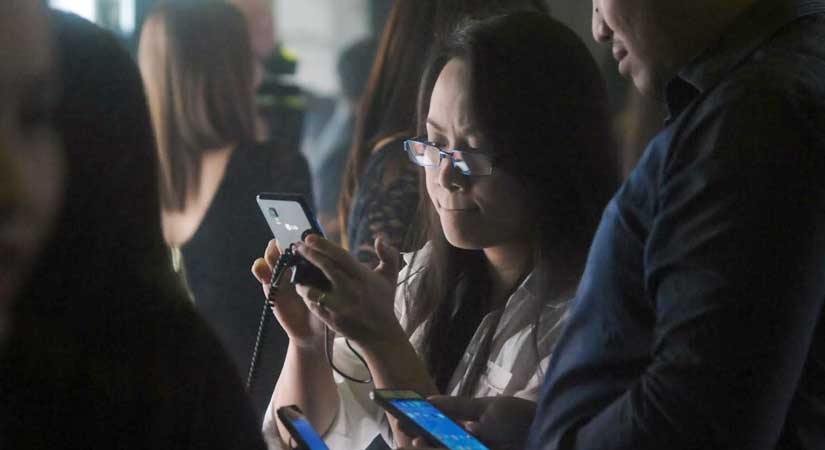 THE MISLATEL CONSORTIUM is scheduled to complete its award as the new major telecommunications player today with the receipt of its permit to operate and radio frequencies from the government.

Adel A. Tamano, spokesman of the group formed by China Telecommunications Corp., Udenna Corp. and Chelsea Logistics and Infrastructure Holdings Corp., said in a mobile phone message on Sunday that the group will get its permit in “a ceremony at Malacañang” this afternoon. “Everything has been submitted, we have complied with all requirements including the P25-billion performance bond,” he said.

Department of Information and Communications Technology (DICT) Undersecretary Eliseo M. Rio, Jr., who chaired the oversight committee on the state auction for a new major telco player last year, confirmed in a text message the awarding ceremony at the Palace.

“Tomorrow will be the fulfillment of the President’s campaign promise that if he won, he will improve telecommunication services in this country by bringing in a third telco to give competition to Globe (Telecom, Inc.) and Smart (Communications, Inc.),” he told BusinessWorld.

Mislatel’s submission of its performance bond was the requirement the DICT and the National Telecommunications Commission (NTC) were waiting for before awarding the certificate of public convenience and necessity (CPCN) and radio frequencies to the consortium.

“We will give Mislatel its CPCN on July 8… Hindi namin pwedeng ibigay sa kanila yung CPCN nila if hindi sila mag-post [We can’t give them their CPCN until they post their performance bond]. So we scheduled that time for the awarding,” Mr. Rio had told reporters last month.

Mr. Tamano had said the rollout of Mislatel would start immediately after getting its CPCN. Its commercial launch is scheduled in the second quarter of 2020.

Prior to awarding, the group said it was “taking steps to prepare for rollout” by “moving forward on the planning and evaluation stage for our network infrastructure and backbone.”

Mr. Rio said after awarding the CPCN and frequencies, the DICT and NTC will start monitoring Mislatel’s compliance with its performance commitments as indicated in its bid in the government auction.

If it fails, the government must recall the CPCN and frequencies awarded to Mislatel and will keep its performance bond of P25 billion.

“This is the first time that a new telco was required to come up with committed Quality of Service and has to post a performance bond, which it will loose in if it fails to satisfy its commitment. That was never done with Globe and Smart,” Mr. Rio said, noting how the initiative is expected to improve mobile communication services in the country.