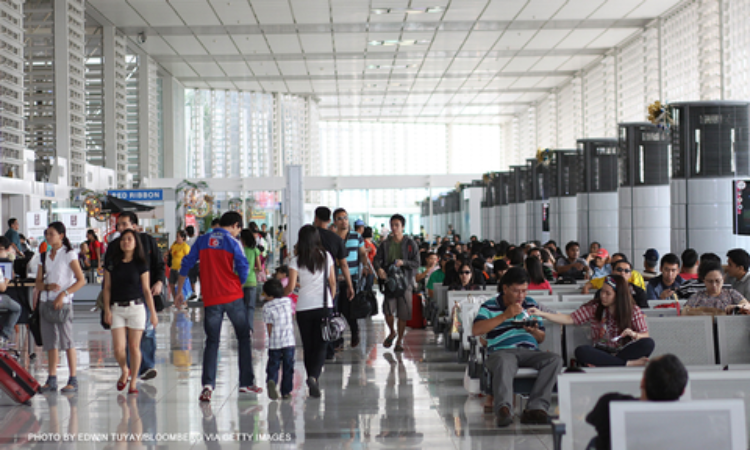 Image Credit to Edwin Tuyay as cited by CNN Philippines

Metro Manila (CNN Philippines, November 29) — The plan to repair and upgrade the congested Ninoy Aquino International Airport (NAIA) went a step closer to reality as it secured final approval from the government.

The National Economic and Development Authority (NEDA) Board chaired by President Rodrigo Duterte gave the green light for the NAIA Rehabilitation Project on Friday, after several versions of the proposal.

Transportation officials earlier said that they are shaping the NAIA rehabilitation plan after the Clark International Airport, as the two gateways need to maintain daily operations while repair works are underway.

The consortium first submitted an unsolicited proposal to take on the NAIA repairs in February 2018, with the original contract price set at ₱350 billion for a 35-year concession period.

Tugade previously threatened to cancel the project as the group seemed to be taking too long with their final pitch. The group has since scaled it down to ₱102 billion for a 15-year concession deal.

The project still needs to undergo a Swiss challenge, or where other firms can submit more competitive counter-proposals. If there are none, only then can the NAIA Consortium be awrded the contract.

NAIA has grown congested without any alternative gateways to the country. Duterte previously ordered the DOTr to have the Sangley airport in Cavite usable for general aviation by November in a bid to ease air traffic in Manila.

NAIA Consortium Spokesperson Jimbo Reverente previously said that companies are looking to start construction works for a “bigger and more efficient” airport in Manila some time in 2020 as they hurdle the bidding process.