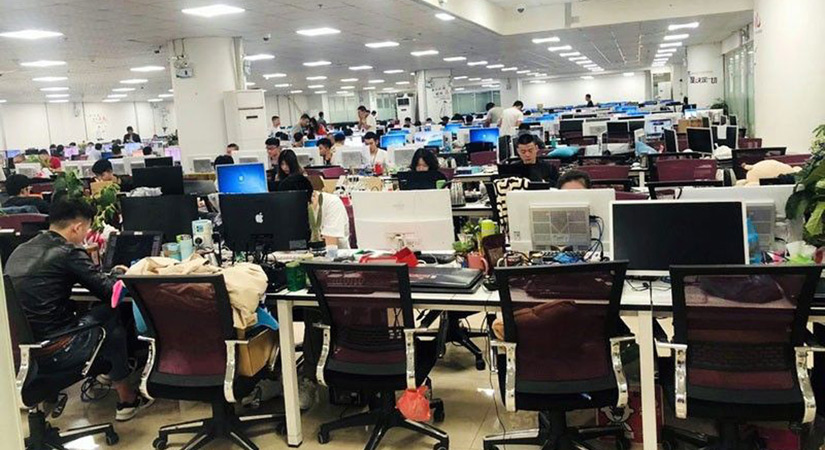 REPRESENTATIVE Jose Ma. Clemente S. Salceda, the Ways and Means committee chair from the second district of Albay, said the panel is studying his proposal to impose a 5% “franchise tax” on revenue generated by Philippine Offshore Gaming Operators (POGOs).

Mr. Salceda told BusinessWorld in chance remarks that such legislation is “pinag-aaralan at sinusulat (being studied and drafted)” but the basis for imposing the tax will be to reclassify POGOs as resident corporations.

In a separate phone message, Mr. Salceda said: ”POGOs shall be registered as resident corporations as basis for their taxability.”

Under the proposed measure, all POGOs registered with the Philippine Amusement and Gaming Corp. (PAGCOR) are subject to tax, in line with the Bureau of Internal Revenue’s Revenue Memorandum Circular No. 102-2017.

He added that he is expecting that the bill will be discussed on the floor before the year ends. “Within 2019, we will try to get to the floor.”

Another proposal in the bill is a gaming tax of $10,000 a month per table for a live set-up casino and a $5,000 a month gaming tax for random number generator (RNG)-based games.