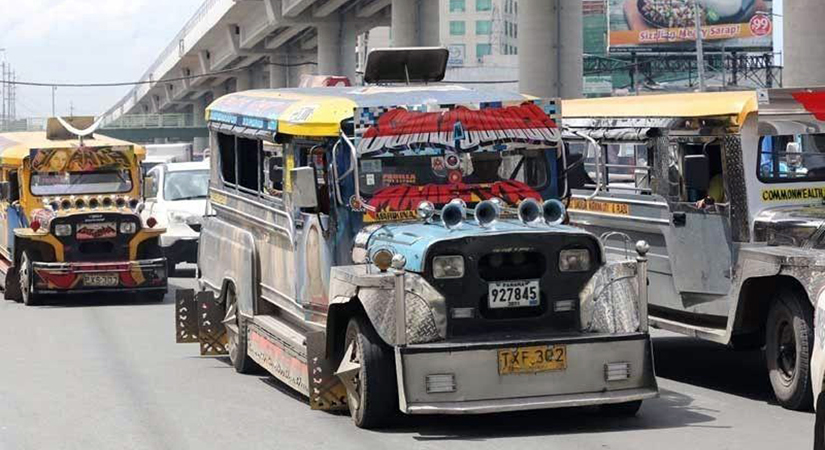 GOVERNMENT subsidies to state-owned firms increased in July, the bulk of which went to the Land Bank of the Philippines (LANDBANK) as it started releasing fuel subsidies to jeepney drivers for this year, the Bureau of the Treasury (BTr) said.

Subsidies issued by the national government to Government-Owned and -Controlled Corporations (GOCCs) hit P38.288 billion in July, up 18% from a year earlier and from P7.040 billion in June.

According to the latest BTr cash operations report, LANDBANK received the lion’s share of the total subsidies at P18 billion in July, part of which funded the fuel subsidy to jeepney drivers this year which started during the month.

“That’s for the distribution for jeepney drivers I think. It is not for LBP (LANDBANK) operations but a cash transfer program,” National Treasurer Rosalia V. De Leon said in a phone message to reporters.

Under the Pantawid Pasada program, around 179,000 jeepney drivers and operators will receive P20,000 worth of fuel subsidy this year, four times higher than the P5,000 extended to them last year.

The subsidy is meant to mitigate the effects on the drivers of the increased excise tax on fuel since the passage of the Tax Reform for Acceleration and Inclusion (TRAIN) Law last year.

In the seven months to July, GOCCs subsidies totalled P64.986 billion, significantly lower than the P100.214-billion worth of subsidies provided a year earlier

Meanwhile, 10 GOCCs did not receive subsidies during that month, including Bases Conversion Development Authority, Development Academy of the Philippines, Philippine Crop Insurance Corp. and Small Business Corp., among others.

GOCCs operate as self-sustaining bodies and return a part of their profits generated to the treasury in the form of dividends.

The government extends budgetary support to state-run firms who need funding aid for their programs, projects and other operation expenses.

The national government expects to provide P187.1-billion worth of budgetary support to GOCCs this year. — Beatrice M. Laforga