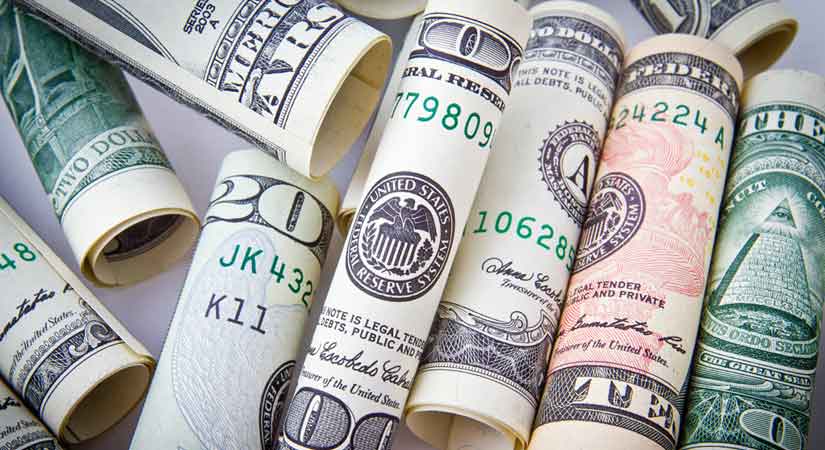 This was the lowest net inflow in four months or since November 2018’s $535 million.

Equity inflows in March mostly went to the manufacturing; real estate; accommodation and food service; wholesale and retail trade; and the arts, entertainment and recreation industries.

Meanwhile, investments in debt papers from non-residents, consisting mainly of credits extended by parent companies offshore to their affiliates here, climbed 35.8% to $399 million for the month from $294 million last year.

Foreign companies chose to reinvest $80 million of their local earnings in March, 14.4% higher than the previous year’s $70 million.

The central bank blamed the decline during the period to lower net equity capital investments, which dropped 66.7% to $295 million in January to March from $887 million in the same period a year ago. This, as total placements declined 42.9% to $568 million in the first three months from $996 million a year ago, while withdrawals grew 150.7% to $273 million from $109 million.

Equity capital placements during the quarter came mainly from Japan, China, US, Singapore and South Korea, and mostly went to the financial and insurance; real estate; transportation and storage; manufacturing; and administrative and support service industries, the BSP said.

Meanwhile, net placements in debt instruments, which represent capital infusions from parent overseas firms to their local units, increased 18.6% to $1.411 billion from $1.19 billion in the same period last year.

Inflation in March eased to 3.3%, a sharper slowdown than what market players expected, and then to 3% in April. This prompted the BSP to slash benchmark interest rates by 25 basis points during the May 9 meeting of the Monetary Board.

Mr. Ricafort added that investments were also affected by uncertainties due to the proposed rationalization of fiscal incentives here, as some multinational firms have the option to relocate to other parts of the region that offer lower costs.

However, despite affecting global growth prospects, the ongoing trade tensions between the US and China could also be positive for the Philippines, the economist said.

“FDIs into the country may improve in the coming months as some foreign investments may be redirected from China to (Southeast Asian) countries such as the Philippines to avoid higher tariffs on US imports from China,” Mr. Ricafort said.

Investments may also pick up in the coming months on the back of lower interest rates, he added.

FDIs are a source of capital for the Philippine economy, spurring domestic activity by funding business expansion and generating more jobs.