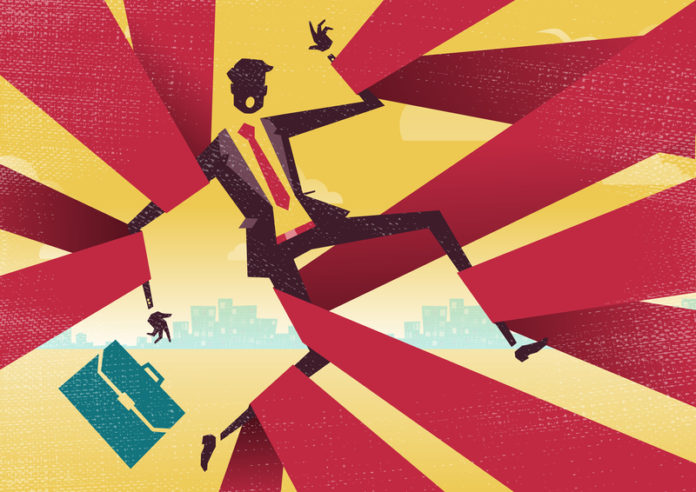 THE country’s largest business network on Monday called on local and national government agencies to improve their good governance measures to attract larger investments to the Philippines.

In a statement, the Philippine Chamber of Commerce and Industry (PCCI) said government bodies must elevate good governance initiatives to better the country’s competitiveness ratings in surveys. The PCCI lamented that investors continue to worry about corruption and red tape in the Philippines, causing many of them to hesitate in pouring in capital.

PCCI Chairman George T. Barcelon said local and national agencies should take a cue from President Duterte, who he said made clear in his recent visit to Japan his abhorrence of corruption.

“The President’s anticorruption pronouncements  have been well-received by the international business community, gauging from the investment deals I personally witness signed in the state visits and official business missions I have been fortunate to be part of—in Israel, Singapore, China and Japan,” Barcelon said.

“Our country can generate even more investments arising from these agreements if there is a pronounced support for anti-corrupt practices from our government agencies and LGUs and the implementation of corresponding good governance programs,” he added.

Barcelon said the private sector can partake in this practice of good governance by not engaging in and promoting under-the-table deals with authorities.

Business leaders previously polled by the BusinessMirror said the Ease of Doing Business (EODB) law has yet to make an impact on their operations because its implementing rules and regulations (IRR) are not yet promulgated. As far as transactions with the government are concerned, they remain too burdensome.

This is because the President has yet to appoint the director general of the Anti-Red Tape Authority (Arta). The Arta chief has the sole authority to sign and issue the IRR.

The Philippines continues to place low in competitiveness surveys, such as in the IMD Competitiveness Ranking 2019. Manila climbed four notches to 46th among 63 economies in the said study, but remained to be a laggard in the region.

When pitted against regional neighbors, the country placed 13th among 14 Asia-Pacific economies included in the study.