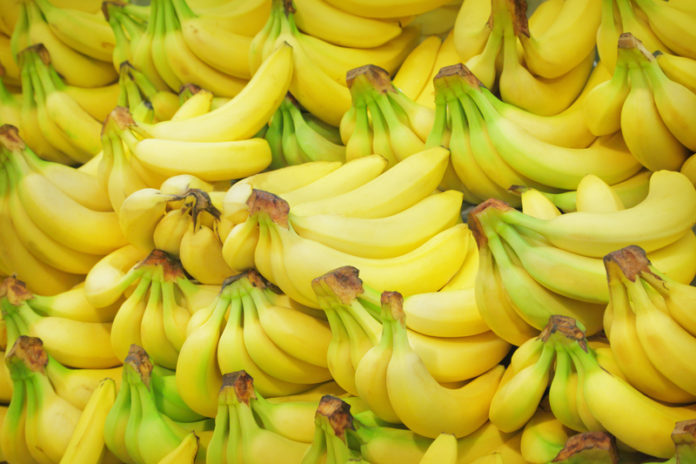 MANILA is seeing light at the end of tunnel with regard to its request for lower tariffs on bananas shipped to Japan as Tokyo is now more receptive to it, according to Agriculture Secretary Emmanuel F. Piñol.

Piñol said on Monday that this may be due to the decision of Manila to lift the seven-year-old import ban on Cherry Salmon, Sand Lance, Japanese Dace and Ayu from Fukushima.

“I noticed the softening of the stance of the Japanese government [on the Philippine request for lower banana tariffs]. Before, Japan was firm, but now Tokyo is open. In fact, the commitment of [Agriculture, Forestry and Fishery] Minister [Takamori] Yoshikawa was that he will work on the issues of the Philippine government,” he said in a mix of English and Filipino.

“I cannot of course come up with a timeframe, it’s up to the Japanese government and it’s something beyond my control,” Piñol added.

He said the Philippine government urged Japan to exempt from 100-percent inspection those Philippine bananas shipped by firms that have met the MRL.

Earlier, Tokyo tightened its food-safety rules on Philippine bananas after a local shipment in August was detected to contain Fipronil insecticide beyond its MRL, or the allowable level deemed safe for human consumption.

Japan reduced its MRL on Fipronil from 0.01 parts per million to 0.005 ppm, which is still compliant with the Codex Alimentarius International Food Standards.

Apart from the MRL, Piñol said the President also raised concern over the country’s access to the Japanese market for Hass avocado and other fruits, such as mangoes.

Piñol said the discussions on these concerns may be included in the review of the Philippine-Japan Economic Partnership Agreement (PJepa).

Pilipino Banana Growers and Exporters Association (PBGEA) Executive Director Stephen A. Antig earlier told the BusinessMirror that the government should pursue the reduction or elimination of Japan’s tariffs on Philippine bananas.

Antig said this would keep the Philippines more competitive against Japan’s other banana suppliers, which are exporting to the East Asian country at zero tariff.

Aside from banana-related issues, Piñol was set to discuss with Japanese officials Tokyo’s recognition of the Philippines as a country free from foot-and-mouth disease.

This, Piñol said, would allow the Philippines to pursue plans of exporting meat products to Japan.